Within the project CARES – Cross-border Actions in the Reproductive Health Sector, FORS Montenegro and ECMI Kosovo – European Center for Minority Issues conducted a series of activities. Namely, promotional TV spots were produced and started with broadcasting and an extensive campaign was completed in the light of marking October as Breast Cancer Awareness Month. The promotional campaign aimed at increasing support and drawing the attention of the general public to the importance of early detection and treatment of this disease.

The Montenegrin version can be viewed here.

The Albanian version can be viewed here.

The campaign of preventive examinations was organized for the women from Andrijevica, Berane, Bijelo Polje, Gusinje, Petnjica, Plav, Kolašin, Mojkovac, Rožaje in Montenegro and from Pejë/Peć, Istog/Istok, Klinë/Klina, Deçan/Dečani, Gjakovë/Đakovica in Kosovo. The campaign was implemented jointly with the health centres in close cooperation with other institutions that could help in mobilizing women, such as media, local authorities, companies, CSOs, etc. In addition, Reproductive Health Brochures were produced both in Montenegrin and Albanian language. 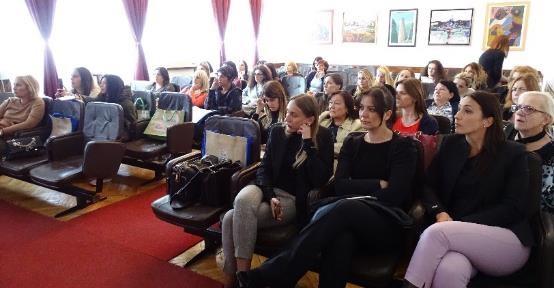 Project of the 2nd CfP

Project of the 1st CfP 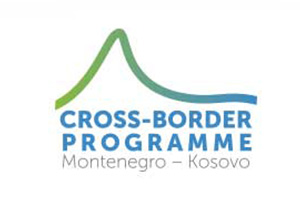